Dalarna was once "the wild west" of Sweden, where centuries ago the rich farmers not only defied the church, by adopting the wooden horse as a symbol, but also rose against the Danes that occupied much of Southern Sweden. 500 years later Dalarna is to tourists what Sweden is in the tourist guide books: an area rich in nature, red wooden horses and traditions like dancing around the Midsummer pole. Modern furniture of Ikea is still based on the farm interior kept for generations in the works of Dalarna painter Carl Larson.
Ever since I came to Sweden for the first time in 2001, as a tourist, I've been visiting Dalarna. Returning feels like a yearly must. This collection of photos kicks off with a few photos I made for my travel guide book published by Elmar publishing company in the Netherlands and Belgium in 2008.

The world's biggest Dala horse, symbol of the region, stands in Avesta. Made out of concrete though, as the cracks show. It is the cover model of my travel guide book Wereldwijzer Zweden, published in 2008 in the Netherlands and Belgium. 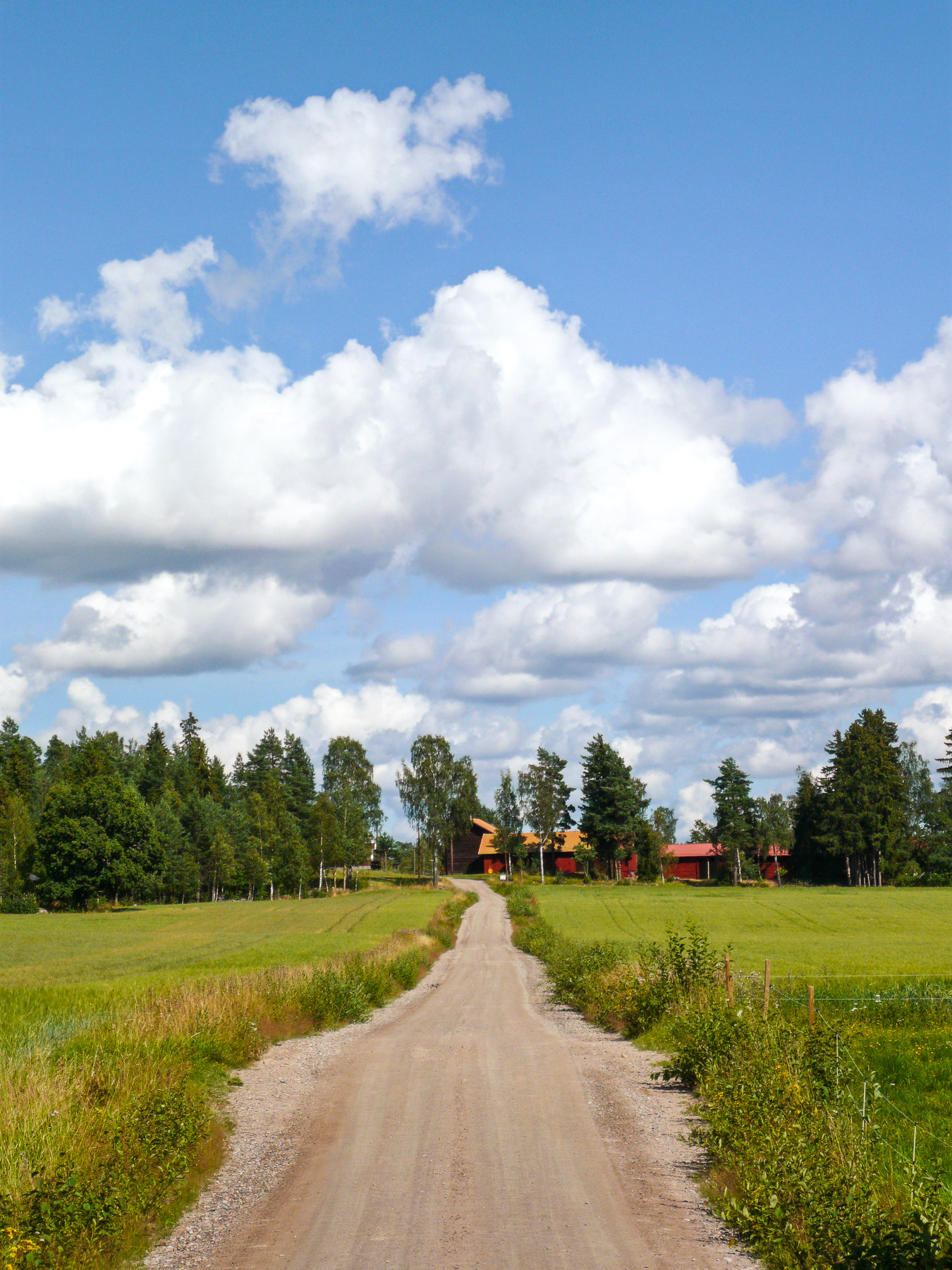 In the lands of famous painters Carl Larson and Anders Zorn, near Falun.

Älvdalen is often wrongly translated as the Valley of the Elves, but it sounds wonderful, and so is its landscape nearby. 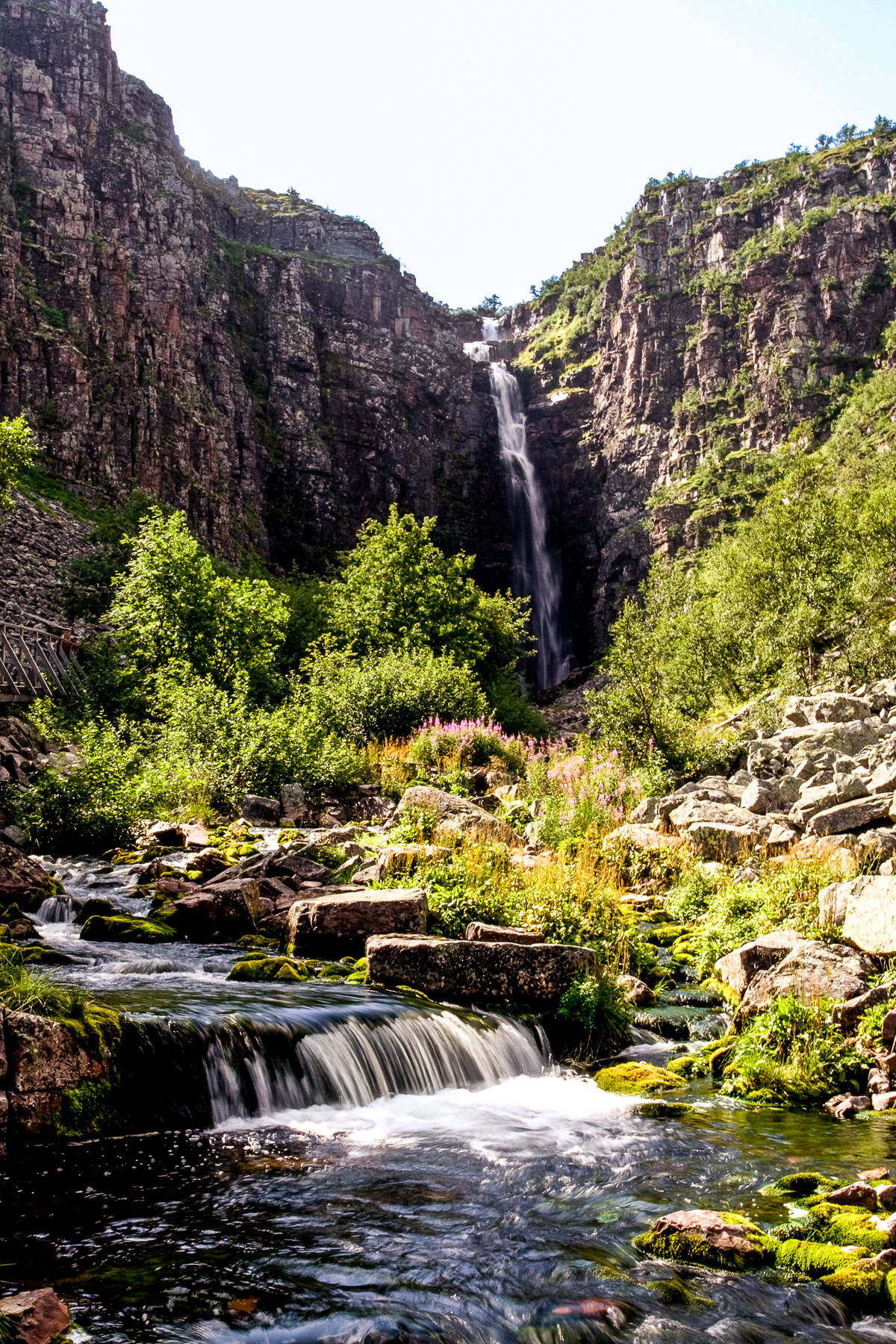 The Njupeskär is with 93 metres Sweden's highest waterfall ... 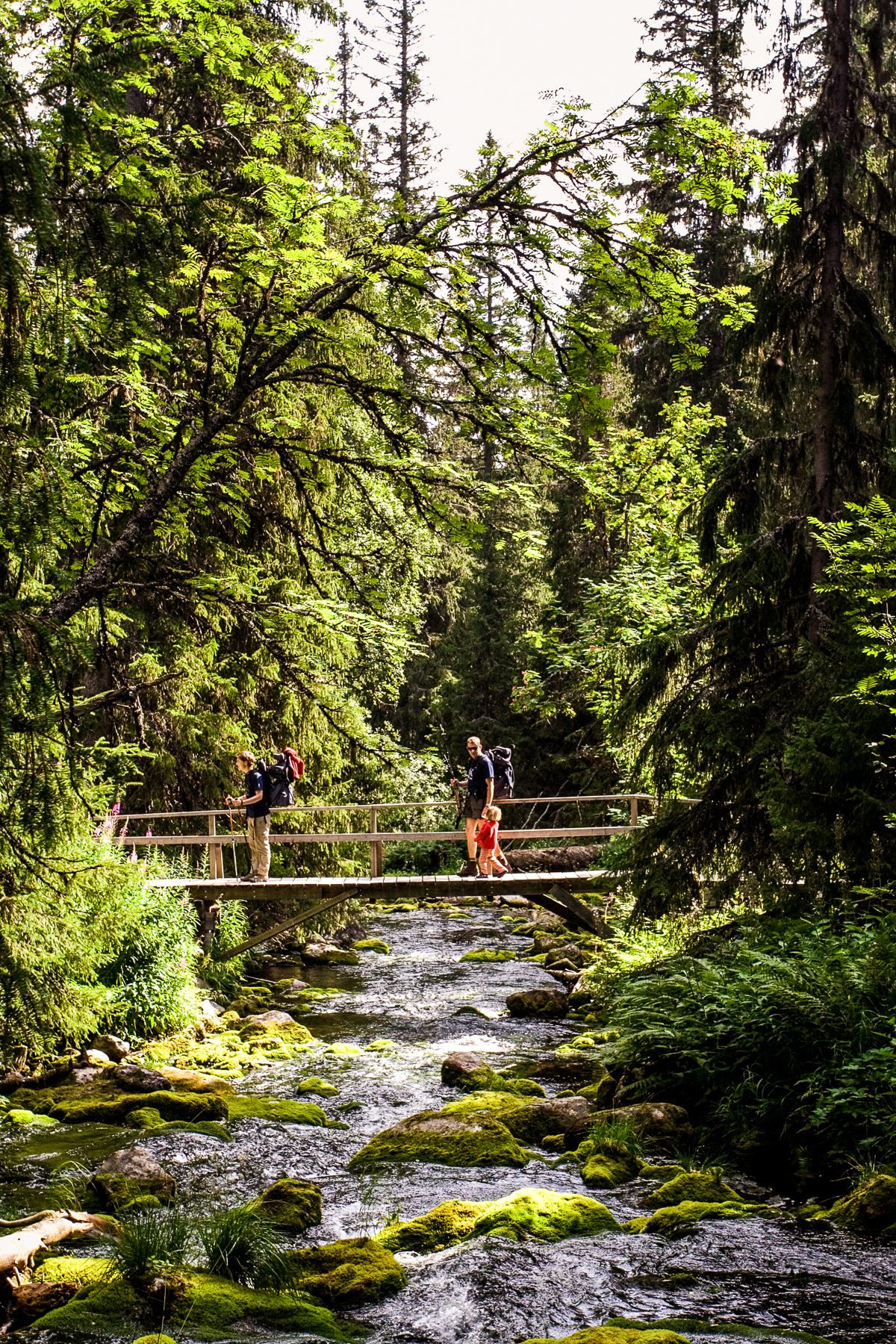 ... and is located in Fulufjället National Park, which feels very much like Narnia.

At the highest public road of Sweden lies the Nipfjället mountain. Close to the border with Norway, one has great views over the landscape from 1100 metres high. Proud to have captures my parents making it to the first top here.